In the Zone: Lessons in Inclusionary Zoning from Washington, DC

Already brimming with museums and monuments, these days Washington DC is filling up with another kind of amenity: people. Sitting at nearly 660,000 residents, the District has experienced a population surge of 15% since 2000. “A big change in the city occurred,” notes Cheryl Cort, Policy Director for the Coalition for Smarter Growth, “the city—having declined in population for decades—turned around and started to grow, and grow rapidly.”

The population growth in the early 2000s resulted in increased demand for housing and caused a drop in housing affordability. In response, a coalition of community groups joined forces in 2003 to encourage the City to expand its affordable housing options and adopt a mandatory inclusionary zoning program. The coalition ultimately saw its goal fulfilled: in 2011 the inclusionary zoning program delivered its first affordable units, and by 2014 nearly five hundred affordable units were in the pipeline.

Read the full article: In the Zone: Lessons in Inclusionary Zoning from Washington, DC

This article was originally published in Volume 6 Issue I of Curb Magazine.

Situate @situateinc
1 week ago
At the peak of #summer, another long weekend is upon us! Whether you’re staying in the City or heading out to nature, #situateinc wish you a safe and fun time! 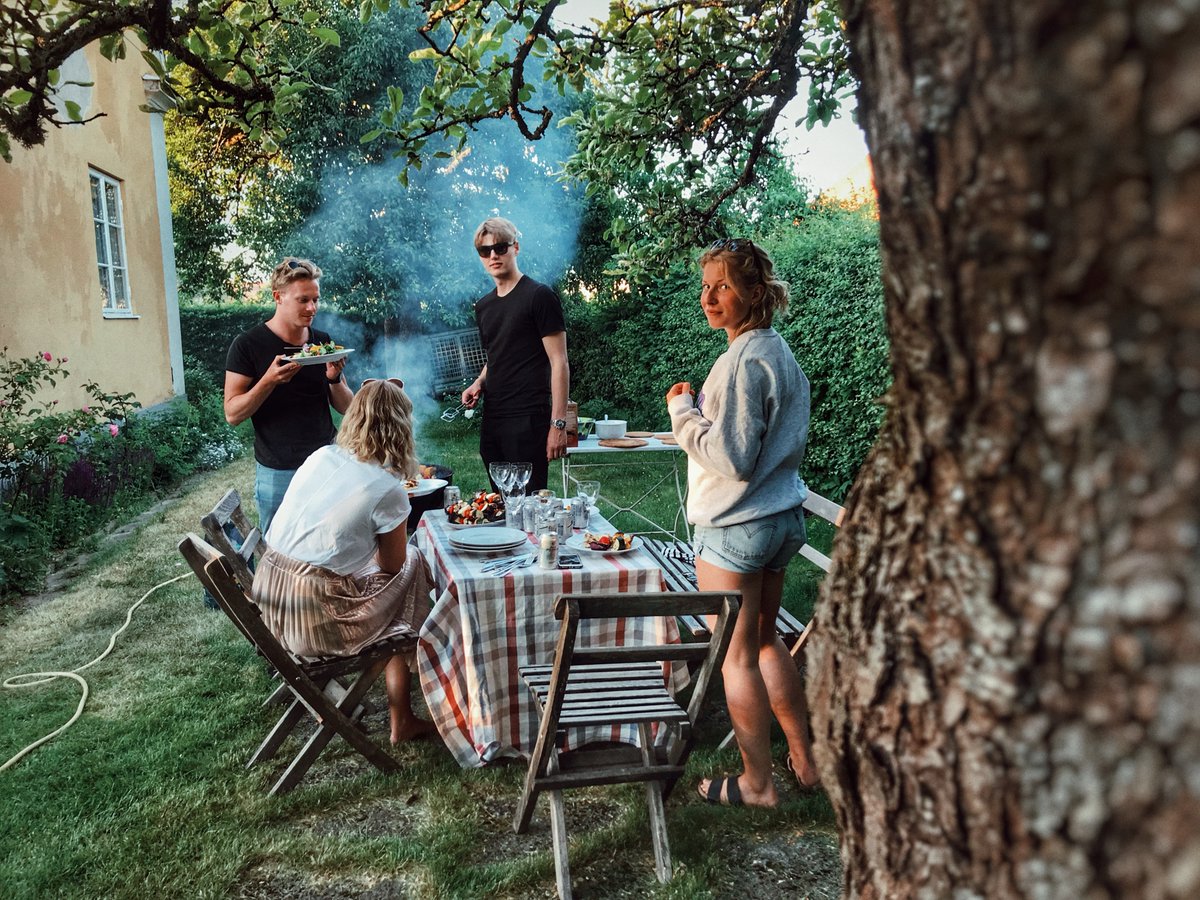